Hannah Fenn is a violin maker based in Salt Lake City, Utah. From northeast Ohio, she was first immersed into the violin world at a young age by her mother who would import and wholesale strings and violin accessories from their home.  After high school, Hannah pursued a degree in Arts with and emphasis in drawing and painting at Ohio University.  Soon after graduation, she moved to New York and worked for Glasser Bows in the Bronx.  She then quickly decided to fully pursue violin making and underwent a six-month repair study with her cousin Kurt Gläsel in Gelsenkirchen, Germany before enrolling in school at the Violin Making School of America. She has studied under Aubrey Alexander, and has been apprenticing with Jordan Hess at Sugarhouse Violins. 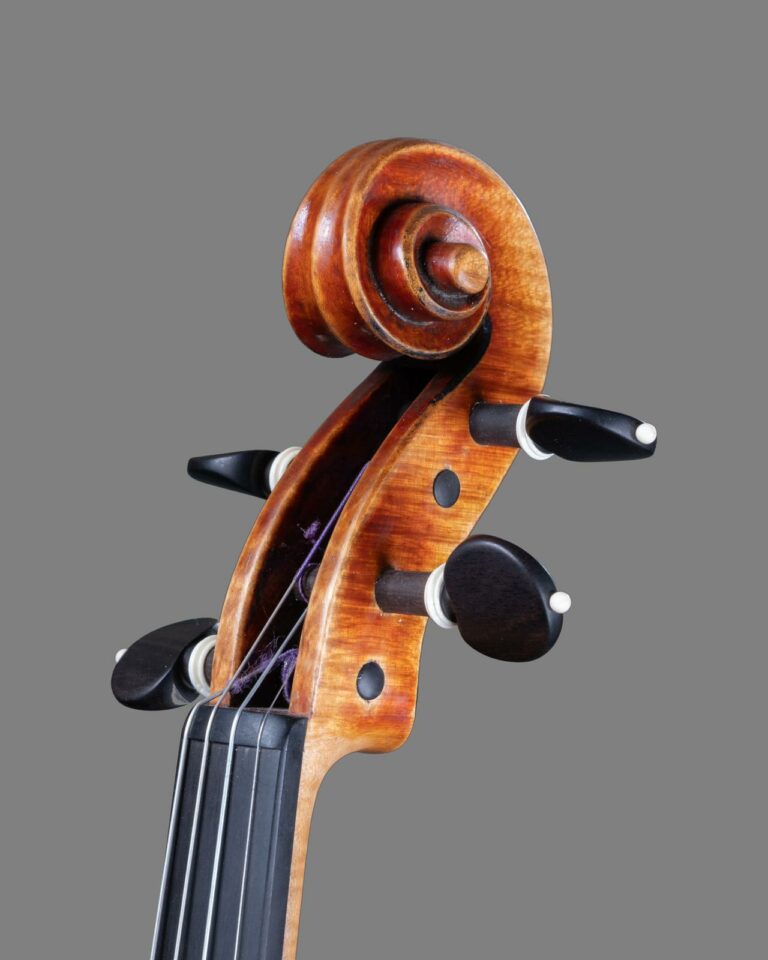 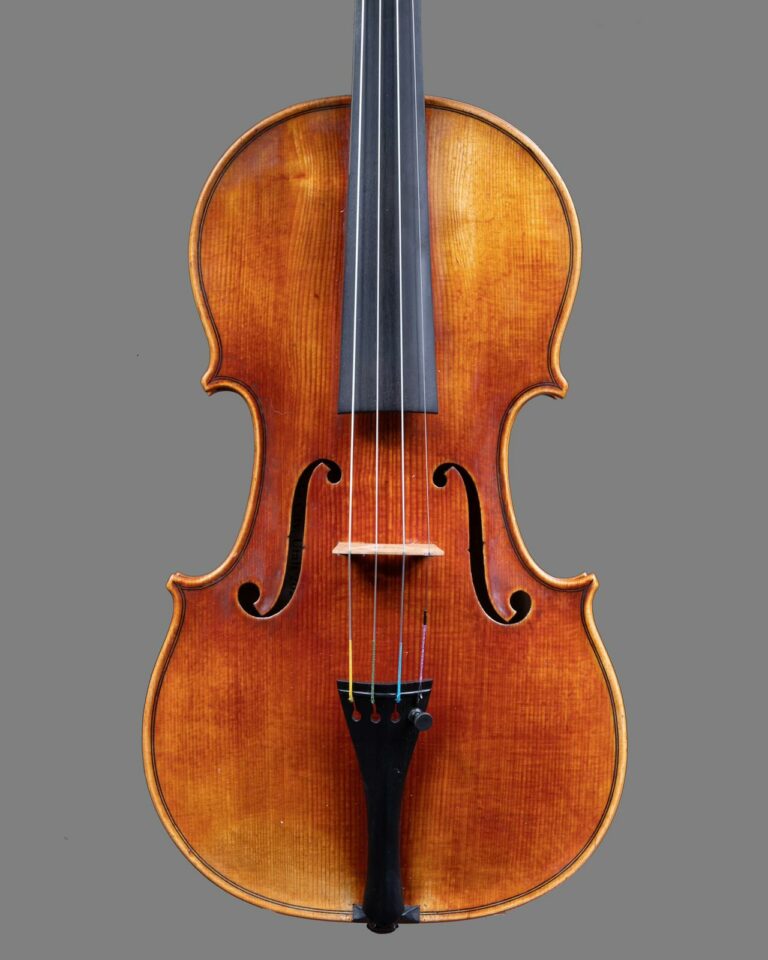 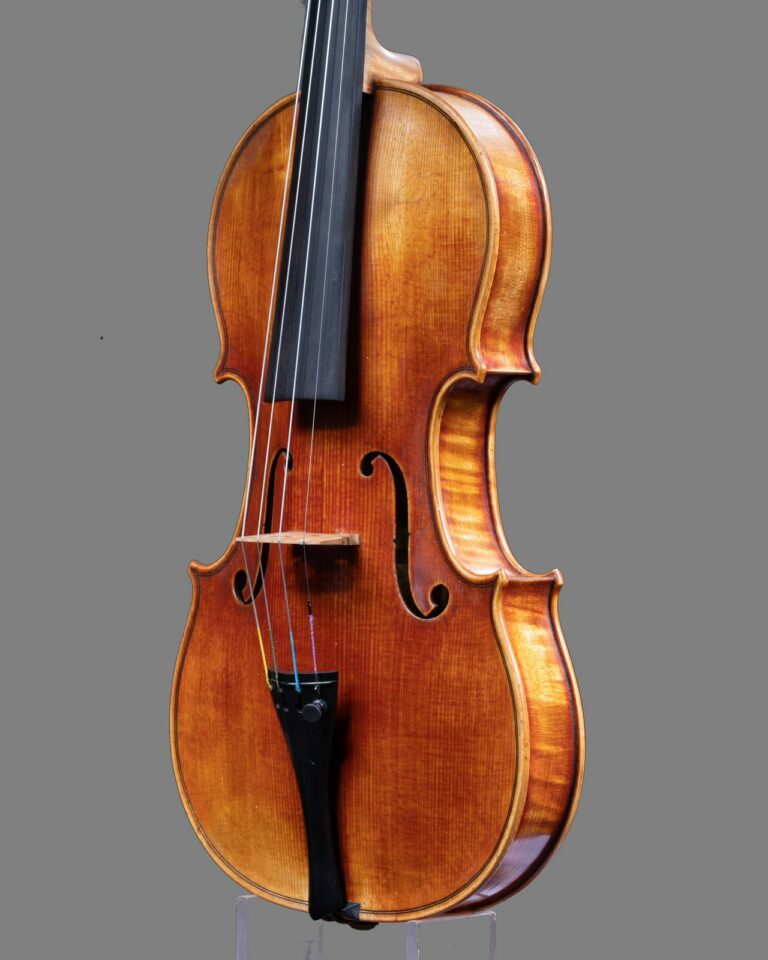 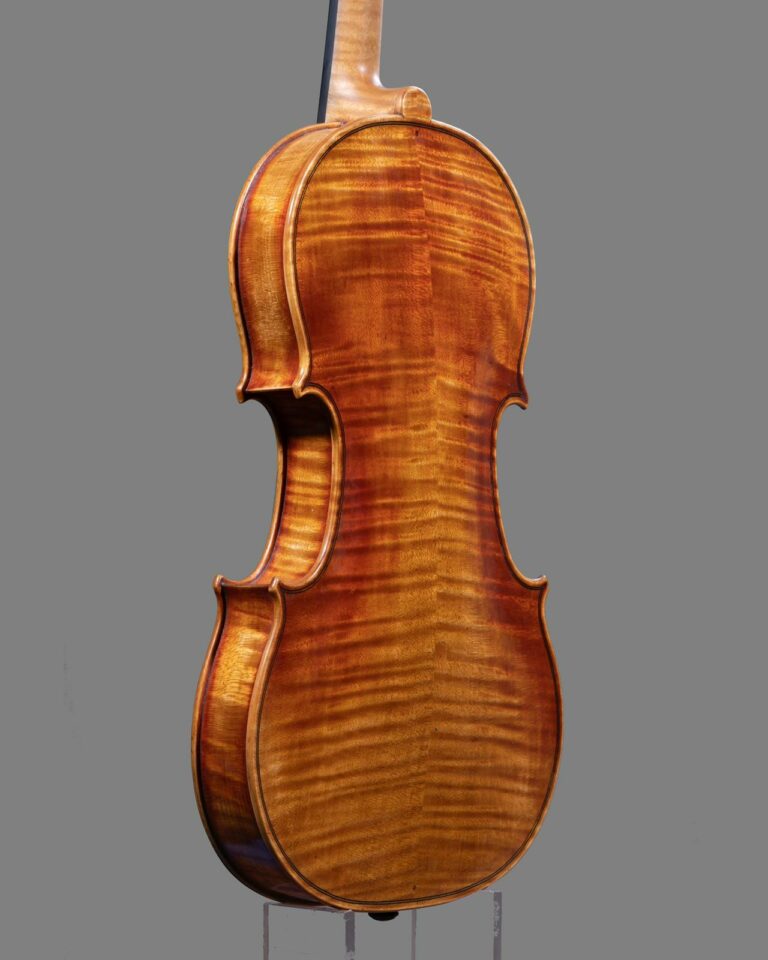 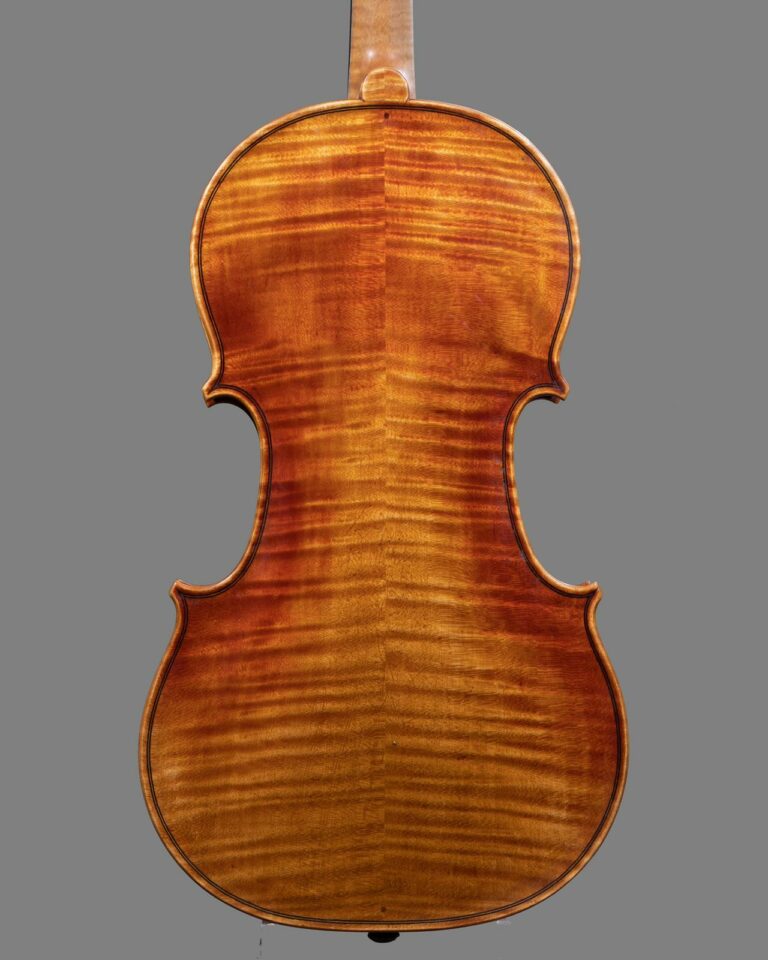 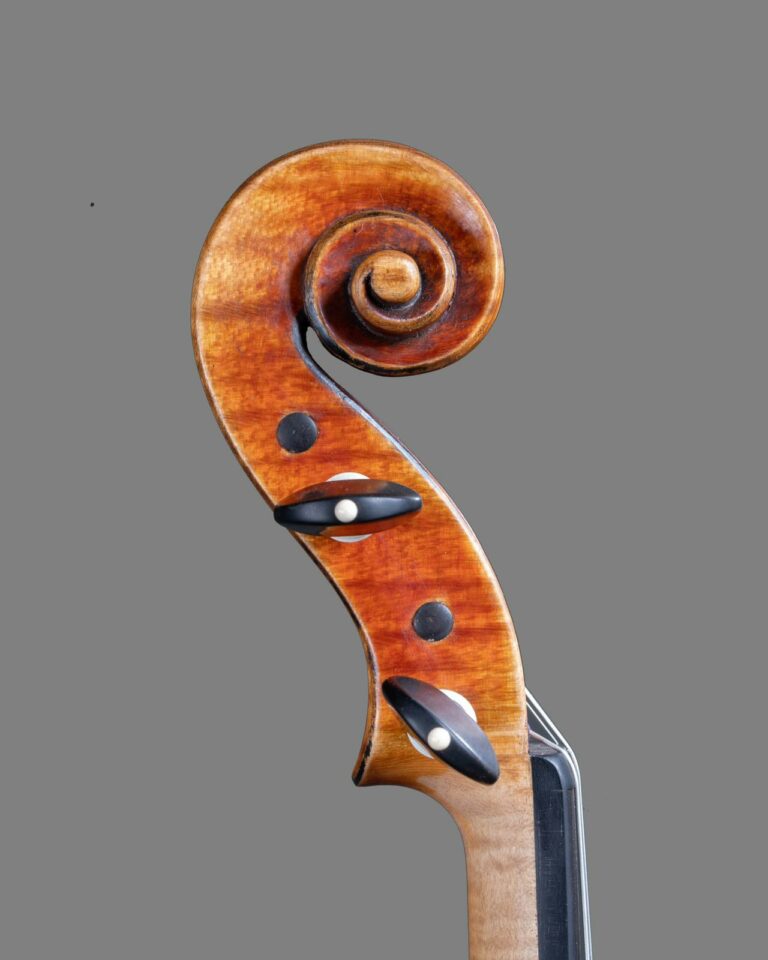